Do you lose hours of productivity every week just on video calls?

new research shows you do 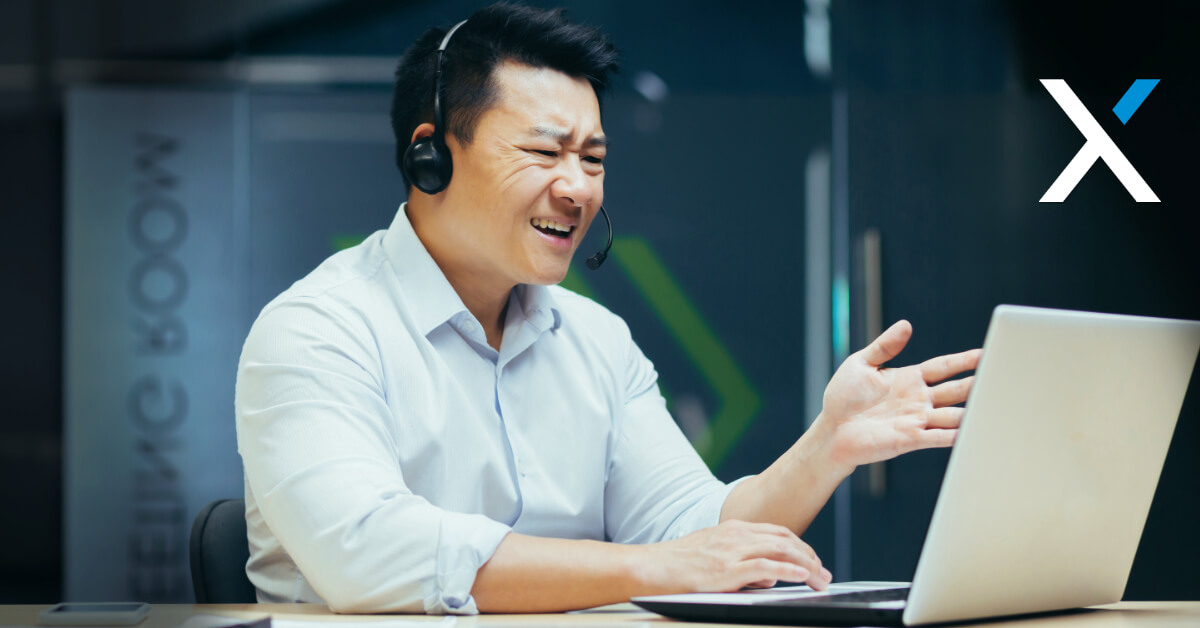 Video conferencing is a welcome technology change that makes us more productive. It’s so much easier to connect quickly and communicate virtually as effectively as in person. It saves us from needing to travel, being disconnected from being out of the office, and allows us to switch tasks easily or start working on the next steps from the meeting.

Yet you still need to set up the video call.

I know, that’s no big deal right? But how much time are you losing from your week just setting up calls? I bet it’s more than you think.

New research shows that setting up a remote meeting takes time, and that time adds up. 78% of younger workers, ages 18-24, take up to 10 minutes to set up eat remote video call.

That figure isn’t much better when you start looking at the older workers. 57% of workers aged 55-64 take the same amount of time.

This loss of productivity isn’t an age factor though. It’s not a lack of knowledge of the tools being used. It’s a technology shortcoming. Lack of appropriate technology impacts the quality of an employee’s work, and their ability to communicate and collaborate internally.

About a quarter of the people surveyed felt excluded from remote meetings due to their technology. Nearly half of them ranked easy to use tech as their top priority for remote work.

It isn’t an uncommon situation for employees to not have adequate technology capable of handling the tasks at hand. Situations like poor webcams that don’t work well, or microphones that produce poor sound quality. The choice of video calling software might be an issue too.  All of these things make it harder to set up and perform a video call and makes them take longer than they normally do.

With this in mind, businesses should review their AV (audio-visual) technology to make sure it is not slowing down their team. New webcams and microphones could be a relatively inexpensive fix for a big productivity boost and better engagement.

Reviewing the choice of software to conduct video meetings could be a major impact too.

Better yet, take the question to your team. Ask them what they feel they get hung up on. It might differ per person, or you might see strong patterns and know where to focus for the quickest gains in correcting.

Do you have questions regarding your video call technology? If you feel it’s slowing you down and need advice, we can help.  Just schedule a 15-minute meeting on our calendar.